Uppsala is Sweden’s fourth largest city with a population of 200 000 inhabitants. Unique cultural treasures and an exciting history are to be found in the city of knowledge and inspiration. Uppsala has retained its small-town charm while offering a big city’s selection of shops, restaurants and other entertainment.

Uppsala has many historical attractions.  Among the most famous are:

• Uppsala cathedral, the largest cathedral in Scandinavia.
• One of Sweden’s eldest botanical gardens
• A unique anatomical theatre built in the 1600’s
• The Linnaeus Garden
• Uppsala Castle from the mid-1500's

However, Uppsala is not only known for its traditions. Today Uppsala is a dynamic industrial and commercial city where knowledge, ideas and entrepreneurship are at the center. The city’s geographical location with only 30 minutes to Stockholm-Arlanda international airport and 40 minutes to Stockholm has made Uppsala an attractive place for meetings.

For information on how to reach Uppsala, please visit the Travel page on this website. 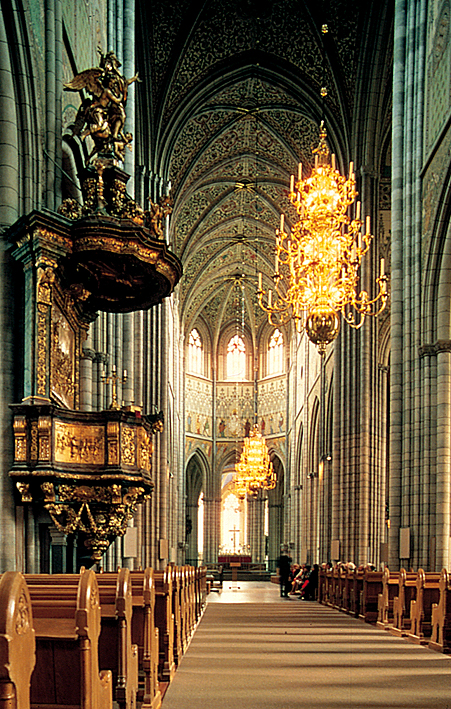 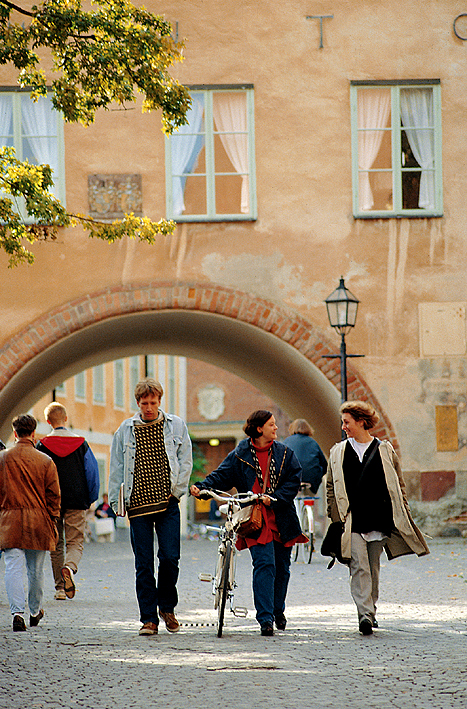 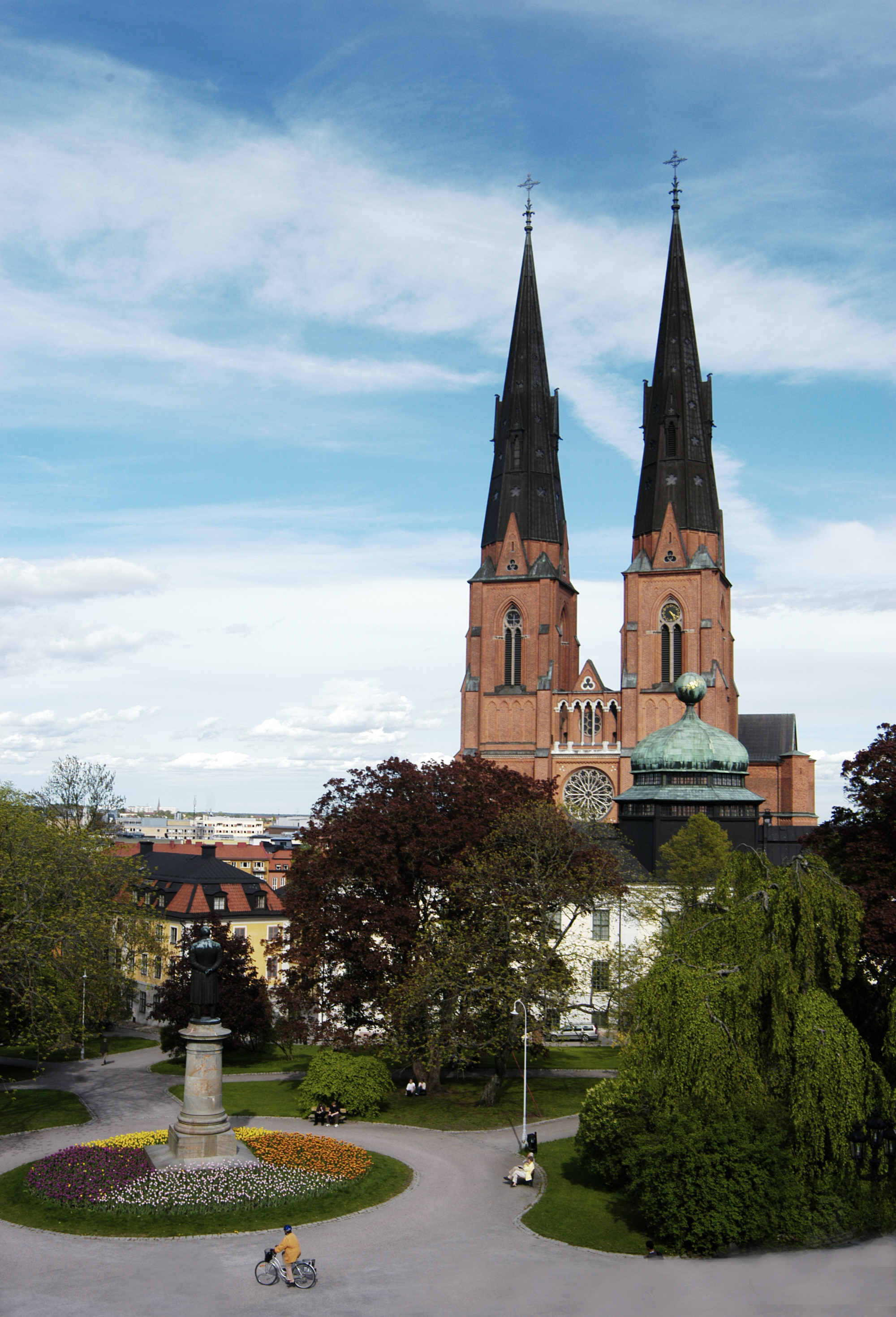 
Sweden is one of the largest countries in Europe, with great diversity in its nature and climate. Its distinctive yellow and blue flag is one of the national emblems that reflect centuries of history between Sweden and its Nordic neighbours.

Sweden is a sparsely populated country, characterised by its long coastline, extensive forests and numerous lakes. It is one of the world’s northernmost countries. In terms of surface area it is comparable to Spain, Thailand or the American state of California. Sweden’s borders have been unchanged since 1905 and the country has not been at war since 1814.

Sweden experiences extreme contrasts between its long summer days and equally long winter nights. In the summer, the sun stays in the sky around the clock in the parts of ­Sweden north of the Arctic Circle, but even as far south as Stockholm (59°N) the June nights have only a few hours of semi-darkness.

With its variety of landscapes, Sweden has everything from bears and wolves in the north to roe deer and wild boar in the south. The country also has a wealth of flora and aquatic life, which contribute to its biological diversity.