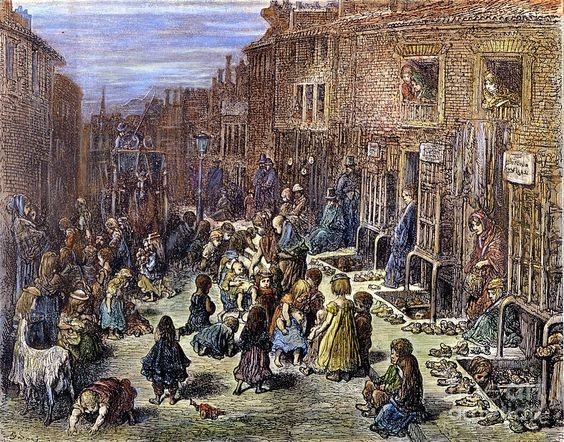 An international conference on culture, society and economy

‘We wish, in a word, equality.’ – Mikhail Bakunin

To call economic inequality a ‘problem’ is probably to say too little about it. Equality is not just a function of modern life, which may fail to work under certain conditions. Equality is a horizon of expectation. What then makes advanced contemporary society, especially in nations like the US and UK, so economically unequal? Certainly there are conditions of the market since the Second World War, despite all its successes, that have operated against equality – not as a failure of capitalism but as an expression of its nature. This was observed as early as 1958 by John Kenneth Galbraith and 1970 by Jean Baudrillard. It has recently become a dominant theoretical postulate since the publication of Thomas Piketty’s Capital in the 21st Century (2013).

Does literature have anything to with this? Does it have something to so with creating a culture where inequality has been increasingly tolerated, or even promoted? Does it have something to do with the effacement of that horizon of expectation of an equality to come?  Or has literature been a force of resistance or a zone of neutral alterity? Is it fair even to ask of literature and literary studies that they address the problem of economic inequality? We know about reformers like Charles Dickens and Elizabeth Gaskell. But where are the reformers now? Is anybody listening? Does it matter? ‘The entire U.S. school system, from pre-K up’, wrote Walter Benn Michaels a decade ago’ ‘is structured from the very start to enable the rich to out-compete the poor, which is to say, the race is fixed’. Since then the gap between the rich and everyone else has only grown in most of the developed world, even in Sweden, and we critics and teachers find ourselves complicit in one of the main institutions of economic and cultural division. Our interest in this conference is manifold: first, in the representation of economic relations in literature, and what it may or may not have to tell us; second, in the institutions of literary production, and how they work in relation to economic inequality; third, in the institutions of higher education, which promote cultural aspiration at the expense of inequality; fourth, in the history of all this, going back to the origins of capitalism.

There will be no fees for attendance at this conference and members of the public are welcome.

Is economic inequality also a literary problem? An international conference on culture, society and economy